Sports while there is glitter and glam is still a business and yesterday's trade of James Harden, the reigning 6th Man of the Year, to the Houston Rockets is a reminder of the business of sports. The Oklahoma City Thunder are a small-market team and were unwilling to pay the Luxary Tax necessary to pay James Harden the max salary he reportedly coveted. Whether this was a smart move by the Oklahoma City Thunder is not evident today, but of course there has been instant analysis of the trade to determine the winners and losers. The impact of this trade will not be felt just in Oklahoma City and Houston but across the Western Conference, especially for the Los Angeles Lakers who have added Dwight Howard and Steve Nash to their team, and in the Eastern Conference for the Miami Heat who played the Thunder in the Finals last year.

Entrepreneurs and business owners that are growing and building their business can learn three lessons from the Oklahoma City Thunder.

What Entrepreneurs Can Learn from Johnny Football 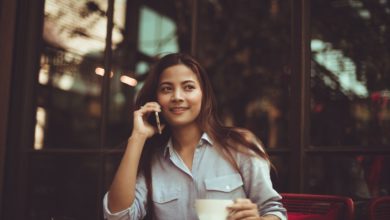 What is Call Tracking?

How Social Media Is Selling Products 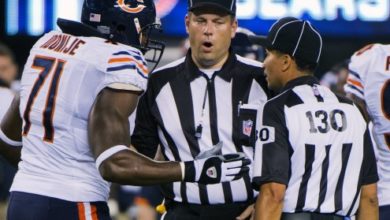