Netflix, you might have heard of it. It's a billion dollar company that provides movies to your devices. The company has evolved and leveraged technology better than most in its industry. When I first heard of Netflix years ago, you could rent a DVD from their catalog of movies. They would mail you a copy of the DVD (or more depending on your subscription), you would watch it and they would mail another one to you from your list. Even then it was kind of innovative. Now, with technology, a subscriber can now stream from Smart TVs, Smartphones, Tablets, Computers and even Game Systems.

This is all well and good but what can a digital marketer learn from this company?

I recently had a meeting with a potential client. One of the first questions he asked was, how would I describe SEO and the Long Tail. To this I answered, have you heard of Netflix?

The reason that I brought up Netflix was because it's a perfect example of the Long Tail coined by Chris Anderson in a book back in 1999 (you will even see a review from Reed Hastings from Netflix on the book–go figure). Taken from Anderson's website, he defined the Long Tail as: 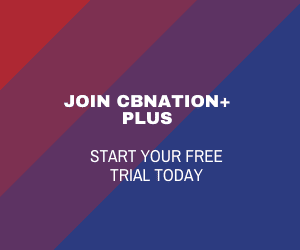 The theory of the Long Tail is that our culture and economy is increasingly shifting away from a focus on a relatively small number of “hits” (mainstream products and markets) at the head of the demand curve and toward a huge number of niches in the tail. As the costs of production and distribution fall, especially online, there is now less need to lump products and consumers into one-size-fits-all containers. In an era without the constraints of physical shelf space and other bottlenecks of distribution, narrowly-targeted goods and services can be as economically attractive as mainstream fare.

Do you see the connection yet? If not, let me drill down…

The best comparison is Netflix versus Blockbuster. Traditionally speaking Blockbuster was a storefront that you went to more than likely Friday night to pick whatever movie (or game) that you wanted to watch over the weekend. I remember doing it as a kid. I would get in my parents car and we would go to Blockbuster typically after dinner and I would get to rent a movie.

Of course the movies (or games) that I wanted were never there because someone (or a lot of “someones”) would often get there before me and I would have to wait for them to bring the movie back. Now, from a business standpoint, Blockbuster was always limited by the size of their store. They could only keep so many movies and so many titles on hand. Growing up in Northern Virginia, we even had 2 Blockbuster stores and I would try to go to either to get the movie that I wanted if I could talk my parents into it. Still, I often couldn't get the movie or game I wanted.

So, how did Netflix disrupt that industry? Well, in short it allowed an entire catalog that Blockbuster never could shelve because the demand was too small. In other words, if someone was looking to watch 30 vampire movies over the next month, Blockbuster would only have 5 or so of the most popular ones. There wasn't enough demand for the others so they couldn't justify the shelf space.

That's where Netflix changed things. They increased the catalog of movies that people could rent. There were way more movies that they could send to you because instead of having a storefront they shipped from a huge warehouse where they were able to stock more movies and as technology increased they were able to offer more and more movies that could be streamed on demand. Not only that, I've noticed that TV series that people were sad to hear were canceled, were now being picked up on Netflix. This was incredibly disruptive because as people started to realize their choices weren't limited, they were able to “search” for exactly what they wanted to find. If someone wanted to search for Zombie movies with werewolfs, they would find that. So, Netflix was basically not competing with Blockbuster on the “Blockbuster movies” but instead were focusing on developing a different way for people to rent movies (subscription) and a larger catalog they could access. This would eventually (along with Redbox) sink Blockbuster.

This is where your blog and SEO are so important.

There are so many niche products and services that are making a “killing” largely because they are catering to these target markets. With the changing customer (the same one that is watching movies on Netflix or Amazon or tuning into YouTube series) that is now able to click a button and search specifically for what they are looking for, the long tail is an enormous opportunity.

Here's one takeaway that you should remember–it's not that the small long tail searches are more than what is mainstream but collectively if you add them all up it's more.

That's were Netflix blazed a trail that business owners and entrepreneurs can now follow. It's where you can become top of mind not just for that one keyword that you are trying to show up for but the 1,000 other searches that are more attainable and honestly probably add up to more.

On a practical level when people are searching on Google, it's where your blog can show up. You will quickly be out of business if you target an entire website for 1 search but you can target a blog post for a specific keyword. It's how you build your own Netflix model.

It's something that has not been leveraged in most industries.

So, how do you get started? 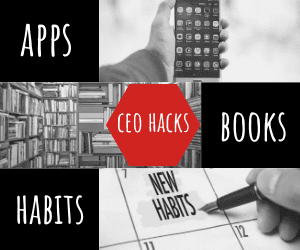 I would say after you start your blog and you get everything up and operational, do a really strong and dedicated discovery exercise and determine what people are searching for–think of everything–product names, DIY searches, product alternatives, frustrations, everything you can think of. Don't forget to ask employees, clients, everyone.

Then, just develop a calendar and start blogging. There's more to it of course from an SEO standpoint but this is the approach you want to take to answering your client or potential clients questions.

Another future note, don't neglect the importance of social media as well. Some people are searching natively on these networks especially with hashtags so make sure you pay attention those changes as well.

That's how you become the digital Netflix of your industry! 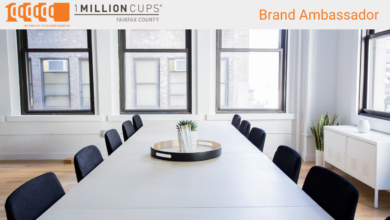 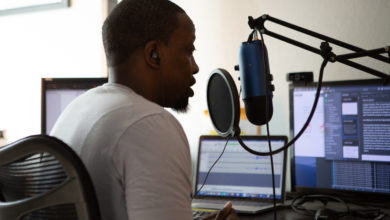 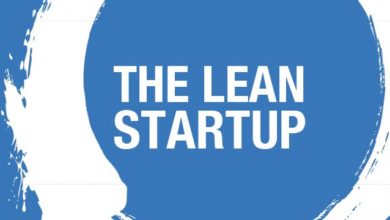 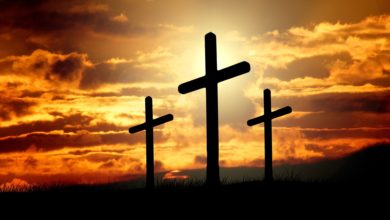 Welcome to the Site!

Hi, my name is Gresh (Gresham), and welcome to CBNation powered by Blue 16 Media (Web Design & SEO). We are a B2B brand that is exists to help over 1M business owners succeed by focusing on resources, visibility & connections (Visibility + Resources x Connections = Success). We are focused on being the #1 business resource for CEOs, entrepreneurs and business owners.

I hope you enjoy this site, and I hope to connect on social media @progreshion or visit my personal site at Iamgresh.com. Please let us know if we can be of any help!

Please note in the sake of transparency our sites do contain affiliate links that pay us a small commission at no extra cost to you. Read our Affiliate Disclaimer.
Our Sponsors
CEO Podcasts
CBNation TV

CBNation TV consist of a collection of videos and content for CEOs, entrepreneurs, startups and business owners. Check out interviews from the I AM CEO Podcast & CEO Chat Podcast, how-to videos from our 2 Minute Drill, Teach a CEO and CEO Hacks, video podcasts and much more.