There are reports that Jeremy Lin, the famous guard from the New York Knicks might be forced to hang it up this season due to an injury that will most likely have him sidelined for the next 6 weeks. With the playoffs around the corner, it is very likely that Linsanity has come to a conclusion (at least for the season).

Thx for all the love! Ill return from this surgery stronger/better than before and hopefully in time for the playoffs! Ecclesiastes 3:1&11

For those that haven't heard of Lin, you have missed out on one of the most exciting stories this NBA Season. It is the classic story of the underdog that never gets a chance and is constantly ignored. He finally gets his opportunity and runs with it. 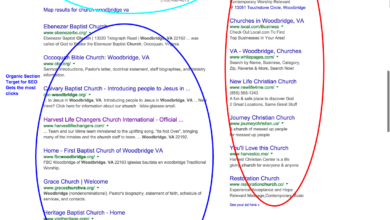 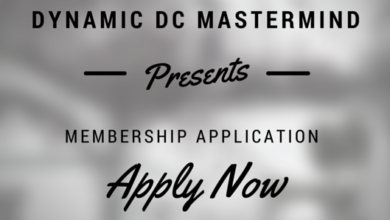 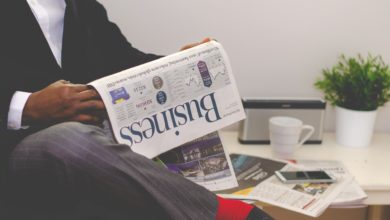 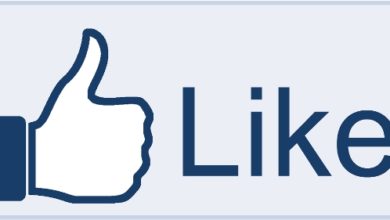