The NFL Season is well underway and rather than football, fans and the media are consumed with the replacement refs and the “poor” job that they have done thus far in referring the game. Questions of legitimacy and safety have been brought up during the last 3 weeks of the season and at its heart the NFL is a business, so what can entrepreneurs and business owners learn from the NFL replacement refs?

It is widely reported that the NFL and the regular officials are far apart in negotiations. There are reports that say that the differences are peanuts compared to the billions of dollars that the NFL makes every year. While some might see the NFL as shrewd, the league is coming under fire for its arrogance and experts, players and coaches are questioning the actions by league. In this day of social media, entrepreneurs and business owners have to protect their brand. It might seem that the NFL is untouchable, but its arrogant moves like this that causes successful companies to fall.

The NFL is a business and when you have employees making comments (see below0 and questioning the ethics and legitimacy of the game then the company has to make changes.

Can someone please tell these ****ing zebras foot locker called and they’re needed Back at work !!!! #BreakingPoint

The Future of Marketing & Advertising

What You Can Learn from the James Harden Deal 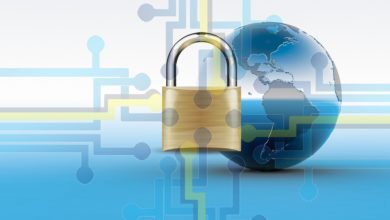 To SSL or Not to SSL: Does My Website Need an SSL? 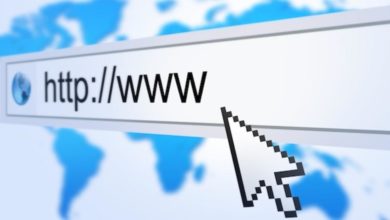 How to Get a Domain

16 Awesome Reasons Why You Should Be An Entrepreneur 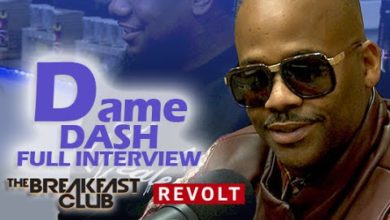