A few months ago during my Leadership Young Professionals Circle Meeting one of my friends said that they used to compose messages during the night before and save them as a draft. This way they wouldn't send e-mail messages late at night.

Initially, I thought that was a good idea but completely forgot about a e-mail hack that I used before called Boomerang. I only remembered because of the Roundup Posts that we do for CBNation. I often work at least a week in advance and send out a post telling everyone submitted and the day and time it would be live. I reiterate that the link won't be available until after it posts. I even put it in bold.

It never fails there's at least one person who e-mails back right after I send the post saying, “The post doesn't work.”

Then I get heartburn.

I then remembered an app that I had used years before–Boomerang. There's a lot of different features but I used it for exactly that. Here's basically the idea of what it does. I have a post that I only want to go out after a certain date and time. For me, it's right after the posts goes live so I won't get that dreaded e-mail. It integrates with you Gmail account and allows you to schedule posts.

Think about the possibilities. If your prospect says to e-mail them back in a week, you can give yourself a reminder in a week with a tool like Followupthen OR just schedule the e-mail out using a site like Boomerang. I notice that it does have limits now but if you are a low volume user (less than 10 e-mails at the time of this writing) or if you are using your personal Gmail account–it's unlimited.

I hope that helps you to be more productive, check out B16.co for even more productivity and automation apps and technology that you may not know about.

Business Hack: How Basecamp Helped Us Change Our Business [B16]

Business Hack: Followup Then [B16] 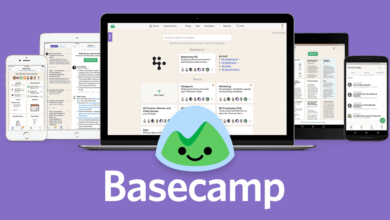 Business Hack: How Basecamp Helped Us Change Our Business [B16]

Business Hack: Why I Switched to Acuity [B16.co] 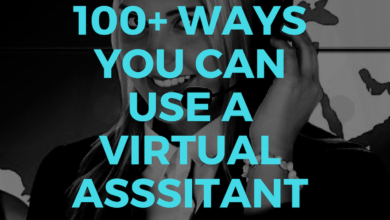